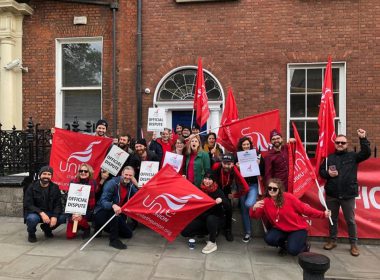 Today’s initial half day strike action by teacher members of UNITE at the Delfin English Language school on Parnell Square for union recognition and improvements in conditions is the culmination of a long organising campaign.
bySocialist Party 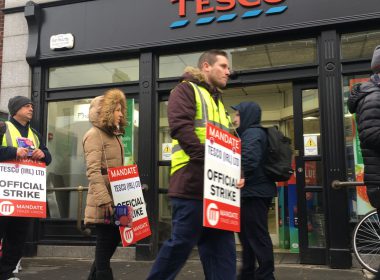 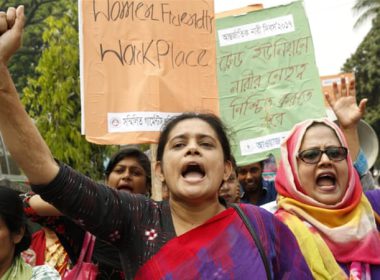 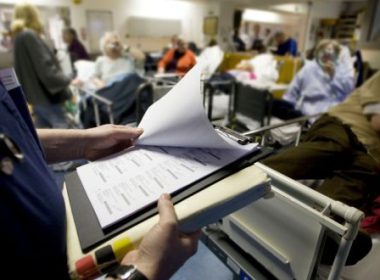 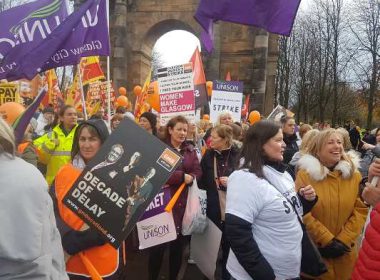 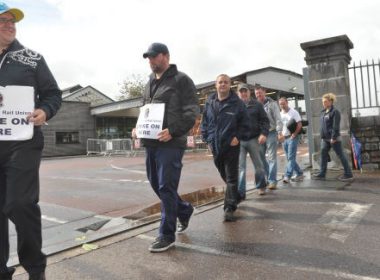 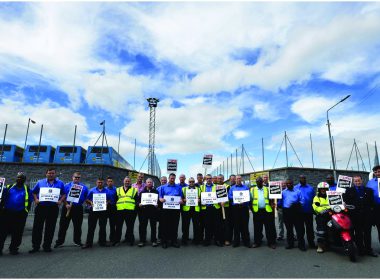 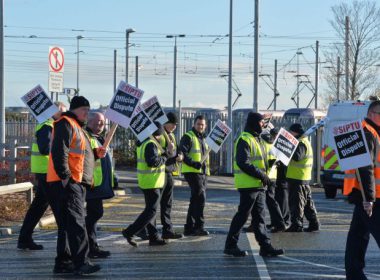 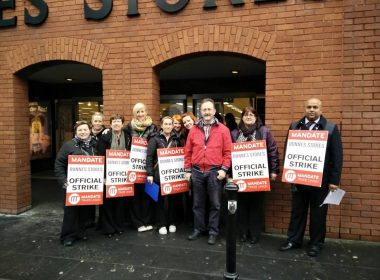 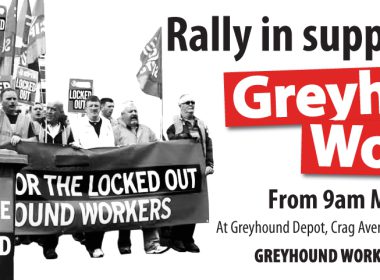