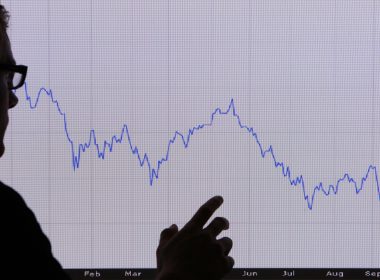 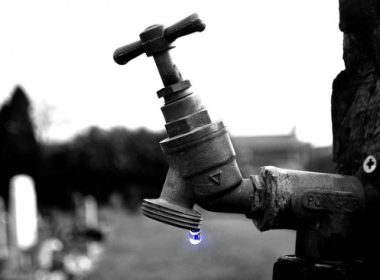 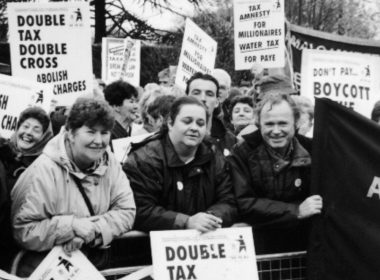 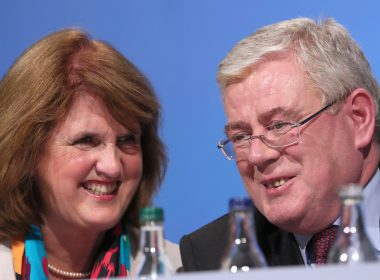 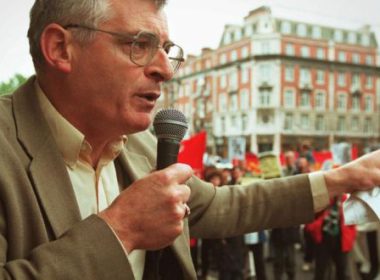 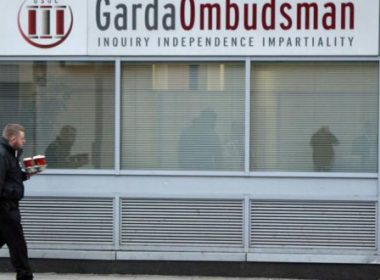 Who would have imagined that in a major American city, at a post election inauguration ceremony attended by 1,000 people, a new, directly elected Mayor and other members of the City Council would be completely eclipsed by the response of the attendance to a Socialist Councillor? That was the situation in Seattle on 6 January. Socialist Alternative Councillor Kshama Sawant, in her speech, roundly denounced the problems which ‘crisis ridden capitalism’ causes for working class people, called for workers to organise, for a new party of the working class as an alternative to the Republican and Democratic Party politicians and for socialist change.
bySocialist Party
Read More
4 minute read

Since the centenary of the Great Dublin Lockout has been preoccupying us in 2013, it would be remiss not to mark also the 220th anniversary of a dramatic movement of resistance to tyranny that took place in West Kerry.

The Red C Opinion Poll published yesterday showing 76% of the people supporting same sex marriage is a stunning indication of how attitudes to sensitive social issues continue to be transformed in this country.

On this day one hundred years ago, 31 August, 1913 it is five days on from the audacious action of tram drivers and conductors with the Dublin United Tramways Company who simultaneously stopped and abandoned their vehicles mid morning on the streets of Dublin causing chaos on the tramlines.