In the week ending 5 February there were 177 people suffering from Covid-19 in Intensive Care Units – well above half the total ICU capacity in public hospitals. This has put massive strain on hospitals which already suffer from overcrowding due to a lack of investment in hospital infrastructure and a policy of downgrading particularly regional hospitals as a cost cutting measure over the decades.

Letterkenny University Hospital is symptomatic of the crisis when it emerged in January that patients were being treated in ambulances due to the strain on the hospital. A study on US hospitals by Yale University showed that a lack of ICU beds was responsible for thousands of excess Covid deaths. It can be assumed that a similar number of excess deaths have occurred in Ireland due to a similar shortage of ICU beds.

This crisis has fallen most sharply on low income working-class communities. The CSO (Central Statistics Office) statistics show that those whose gross household income is less than €60,000 – 62.6% of all households – constitute 81% of all Covid cases, while the 22.6% of households with a gross income of €80,000 or more constitute only 2% of cases!

So, what is the solution to this crisis in the minds of the government and the HSE? It is no different to their response to any other problem: throw money at the profiteers in the private sector. Last month, after initial resistance, they reached another deal with 18 private hospitals – including those owned by tax cheat and billionaire Larry Goodman, whose meat plants are open season for infecting workers. The deal means that, to the tune of €37.5 million a month, the public can use up to 30% of facilities at the private hospitals. This is while the élite owners in the remaining 70% hold their noses and remind themselves it is for the good of their bank accounts.

This halfway house “solution” from the government and the HSE will not come close to resolving the crisis in hospitals across the state. A total overhaul of the health service is required. Rather than paying off the private hospitals – run, in the main by church bodies and billionaires – for the use of a measly amount of their facilities, the profiteers should be kicked out of the healthcare sector. Private hospitals should be taken out of their hands and brought into public ownership, with no compensation.

Their resources and staff should be integrated into a single-tier health service, free at the point of use and democratically organised and managed by healthcare workers, as well as broader representatives from the working class. Alongside this, working-class people must struggle to take the pharmaceutical industry into public ownership, as the only way to ensure its productive power is used for what is socially necessary, instead for the enormous profits and dividends of executives and shareholders. Without the building of such a system, the long-term crisis facing the public health in Ireland will only continue and develop further.

What's behind the inequities of vaccine distribution? 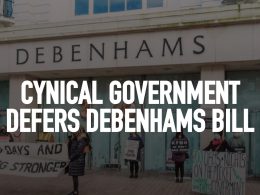 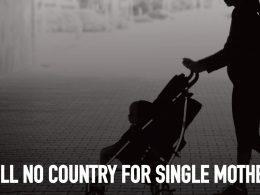 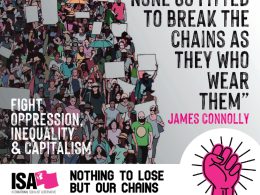