The government’s failure to act on the homelessness crisis means the situation has now gotten so bad that at a recent meeting of Dublin City Council it was revealed that there is an €18.5m black-hole in its emergency accommodation budget.

In June alone, 65 families were made homeless in Dublin. This is due to rising rents which continue to skyrocket while wages stagnate and rent allowance cut. Dublin City Council runs the Dublin area homeless services where people present themselves to when they are made homeless. Currently they have 3,307 people in temporary emergency private accommodation. This scandalously includes 1,122 children.

This private emergency accommodation is often hotels rooms which sees whole families crammed into one room with no cooking utilities or into B&Bs that they have to leave during the day with nowhere to go. Immediately, to stem the tide of homelessness and to stop the profiteering of landlords and speculators, the government must introduce rent controls and ban economic evictions!

Banning evictions and rent controls must be part of a plan that sees housing as a right not a privilege. Currently there are over 100,000 people on housing waiting lists. The government have turned a blind eye to this crisis and are intent to leave it to the market to solve. They introduced the Housing Bill which contained no new houses and is simply intended to move people from council waiting lists to the private rental sector. They have Construction 2020 which they have launched and re-launched to the media countless times. They should invest in a state-led programme of building the necessary homes to house people. 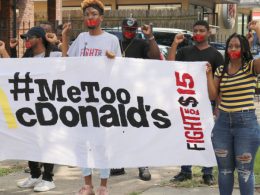 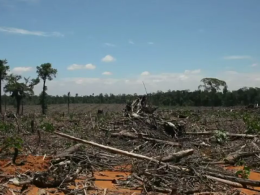