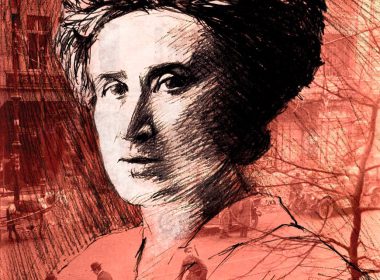 January marked the 100th anniversary of the murder of the outstanding revolutionary socialist leader, Rosa Luxemburg. In this…
bySocialist Party 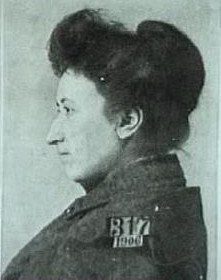 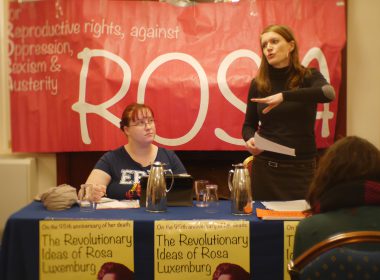 On 15 January 1919, 94 years ago today, Rosa Luxemburg and Karl Liebknecht, the finest brains of the German working class and its most heroic figures, were brutally murdered by the bloodthirsty, defeated German military, backed to the hilt by the cowardly social-democratic leaders Noske and Scheidemann. On this important anniversary, it is vital to look at Luxemburg’s inspirational, revolutionary legacy.