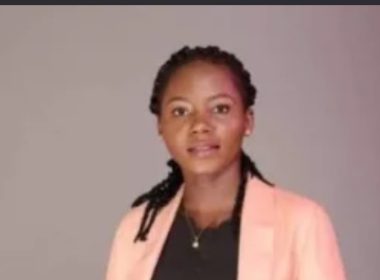 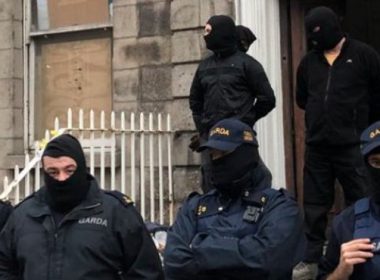 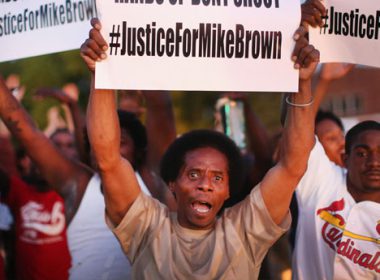 On August 9, an unarmed teenager and college-bound student, Michael Brown, was killed by a police officer in Ferguson, Missouri. Beginning with an order from the police officer to Brown to get on the sidewalk, shortly thereafter a shot was fired. According to eyewitnesses, Brown raised his hands in the air to exhibit to police that he wasn’t a threat; yet gunfire from the officer continued, killing Brown instantly. As his body lay on the pavement, the community of Ferguson exploded in righteous indignation and anger at the naked violence of the police.
bySocialist Party