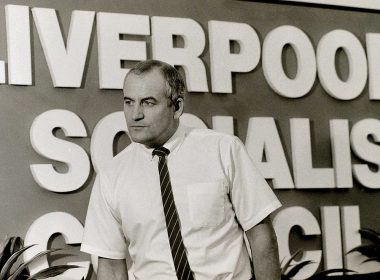 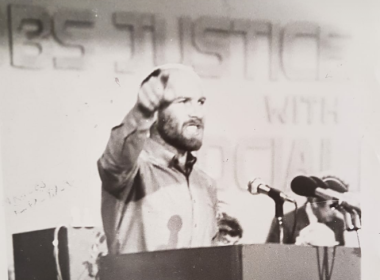 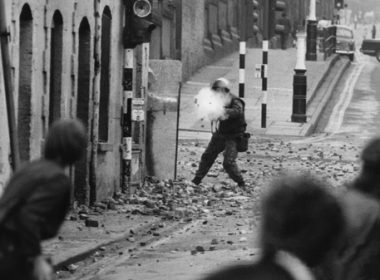 By Kevin Henry For many, August 1969 was the month that saw the real beginning of the Troubles…
bySocialist Party 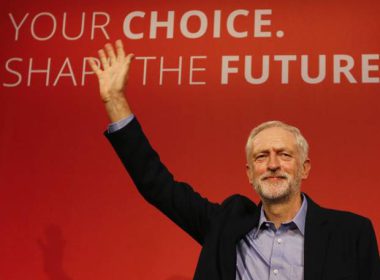 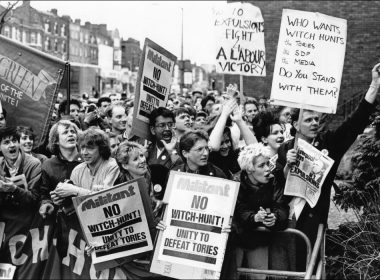 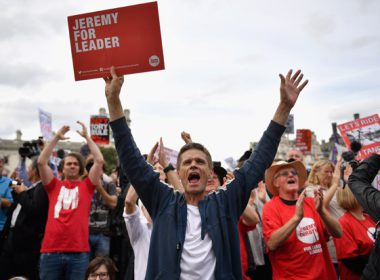 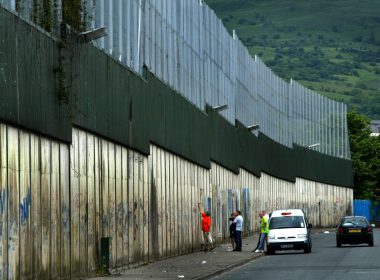 Over the last two decades, in the aftermath of paramilitary ceasefires in 1994 and the signing of…
bySocialist Party 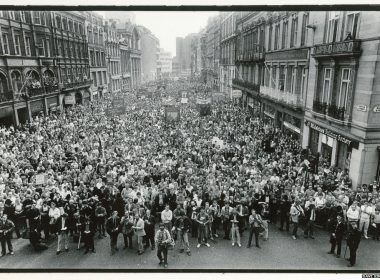