“I attended court with a young homeless boy who had been charged with theft of a bottle of orange, value €1….

A TD, on his way to, or from, his full-time, very well paid job in Brussels, stops by at Dáil Éireann to sign in, so that he can collect his full €51,600 expenses for his attendance in the Dáil.”- Father Peter McVerry, Irish Times, 3 December 2019

Peter McVerry’s letter above sums up the injustice that lies at its heart of housing crisis. To add insult to injury the TD mentioned in it, Dara Murphy was brought in yesterday to vote down a motion of no confidence in Housing Minister Eoghan Murphy.

The scale of the crisis

The fact that there are 10,517 officially homeless in this state is of course an outrage. This figure however is an understatement of the scale of this human crisis. Incredibly, it does not include those sleeping rough, in Direct Provision, homeless people in hospitals and prisons, people who are “couch surfing” and those in refuges fleeing violence and abuse.

Homelessness is only the sharp end of a wider crisis. The average rent in Dublin is now €2,000 per month, leading to an unbearable cost of living crisis for working people.

Half a million young people are forced to live at home with their parents. This “locked out” generation are unable to buy or rent an affordable home to live in. Rising rents, the threat of evictions and a total lack of affordable homes is a major factor in fuelling the mental health crisis in our society.

A government that doesn’t care

The present government refuses to build public homes on public lands and introduce real rent controls. They have consistently blocked Solidarity and the Socialist Party’s Anti-Eviction Bill that would ban evictions on the basis of renovations and sale of property.

The government and political establishment simply don’t care. The housing crisis is nothing more than business as usual, a necessary evil as long as landlords, developers, vulture and cuckoo funds rake it in. This is what the capitalist system they represent and defend is about. Our needs, and those of our planet, are totally dispensable as long the the super-rich and big business and private profit generally rule.

“The day has passed for patching up the capitalist system; it must go!”- James Connolly

We need to end the rule of this system. We need to build a working class movement that will fight for a socialist economy, where the vast wealth and resources are publicly owned and democratically organised by working class people.

Where the wealth exists to build social and affordable homes: 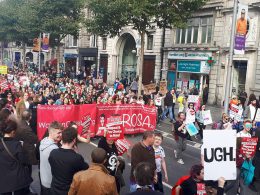 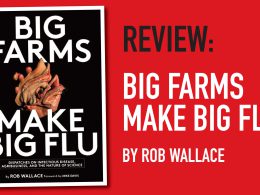 By Sam Belton Covid-19 is spreading across the globe at an alarming pace, overwhelming health infrastructure and killing…
bySocialist Party 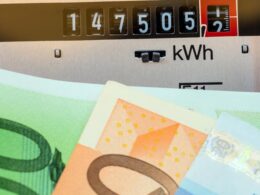 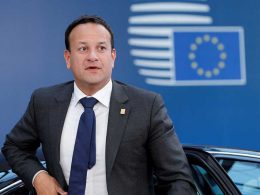