Stand with our LGBTQ Sisters and Brothers! Fight back against Scapegoating & Islamophobia!

Immediate reaction from Kshama Sawant, Socialist Alternative (sister organisation of the Socialist Party in the US) councillor, Seattle

“This morning, we were all devastated to learn of the horrific terrorist attack on the LGBTQ community at the Pulse nightclub in Orlando, Florida. Our hearts go out to all grieving, most especially to the victims and their families.

This mass murder did not happen in a political and social vacuum. Indeed, we did not even have time to come to terms with this loss before news broke of another would-be mass killer in Los Angeles. Fortunately, his plans to attack L.A. Pride were discovered and stopped. But this kind of bigotry and violence will continue unless we fight it through unified mass movements.

We condemn this monstrous terror attack, allegedly by a man claiming allegiance to ISIS. We must absolutely stand in solidarity with our LGBTQ Sisters and Brothers.

We must also fight back against any scapegoating and Islamophobia.

We have to organize, mobilize, and stand up to violence, hate speech and the many forms of oppression forced down on LGBTQ people and minorities under capitalism.”

Mohammed Mursi’s first anniversary as president of Egypt was marked by even bigger demonstrations than brought about the downfall of Hosni Mubarak in January 2011. According to military and interior ministry sources, enormous numbers, anywhere from 14 to 17 million people, protested on Sunday 30 June in cities and towns across the country. 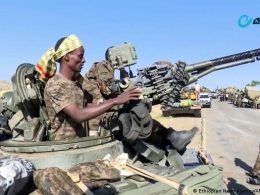 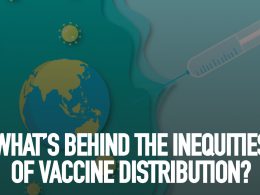 Wednesday, 3 February 2021 was hailed as a milestone by the Financial Times as the number of vaccine…
bySocialist Party
8 shares
8
0
0