If this goes unchallenged it represents a reversal for the trade union movement of a principle won in legislation over 100 years ago that unions could not be made liable for bosses loss of income arising from trade disputes.

Aer Lingus made an operating profit of €61 million last year and has cash reserves of €900 million. Yet management are constantly trying to cut the conditions of its staff, more recently the cabin crew and they are refusing to meet their obligations on the workforces pensions. Aer Lingus shareholders dividends are being taken out of the wages and the quality of life of the workforce.

The threat on the pensions of Aer Lingus and DAA workers provoked an attempt at strike action last March that was cut across by a High Court ruling obtained by both employers and Ryanair. The dispute has since been sidetracked by a government commissioned report. Unsurprisingly its recommendations do not advance the situation for the workers one jot.

Farcically, it on the one hand recommends a one off cash injection by the company into the fund but then goes on to say that the company can try recoup the costs of that cash injection from the workforce! In other words the workers have to foot the bill for what is being posed as a concession from the bosses. The report also recommends replacing the current defined benefit scheme with a vastly inferior defined contribution scheme.

If the High Court order is not defied then it is a major threat to the fundamental right of all workers to take strike action. If this goes unchallenged it represents a reversal for the trade union movement of a principle won in legislation over 100 years ago that unions could not be made liable for bosses loss of income arising from trade disputes.

SIPTU and the whole of the trade union movement should take action to defy the High Court injunction and make it inoperable and a dead letter. 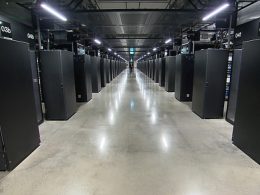 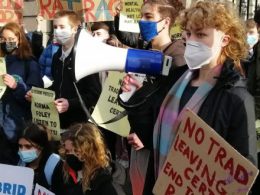