Interview – Kandeepan, a Sri Lankan Tamil living in Ireland, who has assisted the Stop the Slaughter of Tamils (SST) campaign, spoke to the Socialist.

TS – Why did you get involved with the Stop the Slaughter of Tamils protest?

K – I love my people and my country the Tamil Eelam. The Tamils have been terrorised since 1948 by the brutal Sinhalese government. A quarter of a million Tamil people have been slaughtered and I cannot remain silent and watch the remaining Tamils be killed in the name of eliminating the LTTE the armed forces of the state of Eelam. I would like to make my contribution to save the Tamils.

TS – Do you, or your friends from the Tamil community in Ireland have any friends or family trapped in the war zone?

K – Yes, some of my Tamil friends in Ireland have family who fled the war zone and were arrested by the Sri Lankan army on 1 May. They have not heard from them since. Another friend had family trapped in the war zone. He has made no contact with them and does not know if they are alive or not.

TS – What do you think of the SST campaign?

K – I feel that I have friends who are both Irish and of other nationalities who are standing with us during this difficult time. They are trying to save the Tamils and help get their rights. This is an example of great solidarity and participation when the lives of our fellow human beings are taken away by those elected leaders who have been committing crimes by abusing their power.

We Tamils would like to thank the Socialist Party for its continuous support for the Tamils to live as free people. 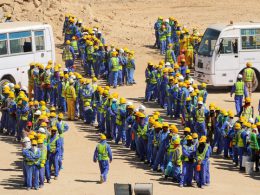 One Year of Obama – What Has Changed?

One year ago, millions of Americans were in the streets cheering the election of Obama as the end of Republican policies and the start of a new era. How quickly these hopes have been dashed. One year after Obama’s election, it’s hard to identify one positive achievement of his presidency. 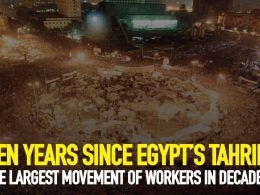 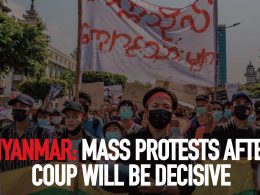