The pope’s demonisation of lesbians, gays, bisexuals and trangender people should come as no surprise. He has constantly put forward bigoted and backward views on women’s rights, LGBT rights and sexuality.

However, this outrageous comparison with the environmental crisis shows just how out of touch the Roman Catholic Church is with the concerns of the majority of people. The pope accuses gay people of “destroying God’s work” but it is the church who have created destruction with their opposition to contraception, which has significantly worsened the global AIDS crisis. It’s the pope and the bigotry he represents that we need to save ourselves from! 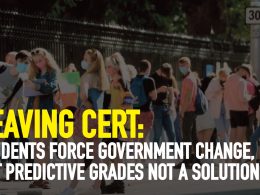 Blindsided by the third wave, the government maintained a fiction into January that a ‘traditional’ Leaving Cert could…
bySocialist Party 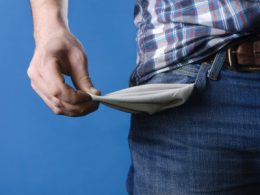