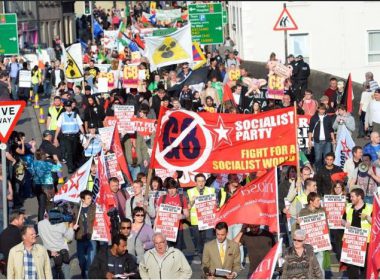 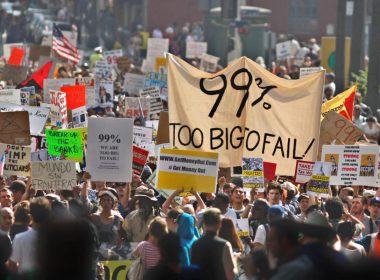 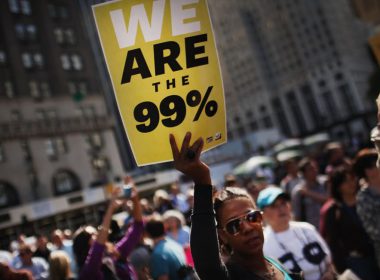 Is “human nature” a barrier to socialism?

The world is a mess. War, poverty, and oppression are now part of the daily lives of billions round the globe. Even during the last boom 80% of the world’s population - 5.4 billion people - lived on less than $10 a day. Now that the world is in the midst of this crisis even the head of the World Bank has said it will result in “a human and developmental calamity… the number of chronically hungry people is expected to climb over 1 billion this year”. The wars in the middle east, enviromental destruction and worsening economic turmoil are only the most recent striking examples of the crises facing humanity.

Socialism – the alternative to the failed market

SOCIALIST POLICIES are needed to solve the economic crisis and its devastating effects on the living standards and lives of ordinary people.

Socialist policies are relevant to the key problems facing people today, the draconian pay cuts, the housing crisis and looming mortgage crisis, the vicious cutbacks in health and education, and crucially the emergence of mass unemployment.

The tax hikes in the budget represent a universal pay cut and are part of an overall desire of the government and bosses to slash general wage levels by up to 20%. They are intent on imposing a race to the bottom. The Quick Service Food Alliance, which is made up of the main fast (bad) food outlets, are attacking some of the lowest paid workers, demanding that they give up payments for Sunday working etc. The minimum wage is also being attacked and undercut by bosses.

2008 Crash: The Case for Socialism

The wave of nationalizations and part-nationalizations of banking systems sweeping country after country as a result of the meltdown of the world financial system is hugely significant. In light of these world historic events, GARY MULCAHY of the Belfast branch of the Socialist Party argues the case for socialism.