The motion was put forward by the party leadership and carried by a 2-1 majority. The current incarnation of the SCC was brought into being in 1972 to try members of the IRA and others on terrorist charges.

The legal basis for the SCC was and is the 1939 Offences Against The State Act (OATSA) and every year the Dáil votes on a motion proposing that it be renewed for a further 12 months. Decisions to try people at the SCC are taken solely by the Director of Public Prosecutions.

Presiding judges can be shown evidence which neither the accused or their defence team have access to. The opinion of a Garda Chief Superintendent as to a defendant’s membership of an illegal organisation can be accepted by the Court as evidence.

The Irish Council for Civil Liberties has described the SCC as “the single biggest denial of fair trial rights in our legal system”. The Court is also opposed by Amnesty International and the United Nations Commission on Human Rights.

The most well-known miscarriage of justice overseen by the court came in 1978 when Nicky Kelly, Osgur Breathnach and Brian McNally were convicted of carrying out the Sallins Train Robbery.

The verdicts were later overturned following justice campaigns and proof that the men had been assaulted by Gardaí while in custody and had had confessions beaten out of them.

Despite the ending of the IRA campaign in the 1990s, the capitalist establishment kept the SCC in place arguing that the existence of dissident republican groups and organised crime justified its maintenance.

The argument that non-jury courts are needed as an alternative to jury intimidation does not stand up in the face of technological advances which allow for videolink evidence. These methods were tried and tested during the pandemic. They have also been used extensively in other jurisdictions when dealing with violent crime.

Why did Sinn Féin make this change at this juncture? The party’s position on the SCC had already been weakening for some time. On the last two occasions the Dáil had voted to renew the OATSA Sinn Féin effectively abstained – voting to abstain in 2020 and walking out before the vote in 2021.

The decision to go all the way was clearly made in the context that the party will be aiming to make big gains in the next General Election and lead the next Government. In ditching its opposition to the SCC, Sinn Féin achieved three objectives with one move.

One, it removed a stick that it expected the capitalist press to beat it with come the next election.

Two, it aligned itself with the majority of voters who currently oppose abolition of the SCC.

Three, it sent a message to the capitalist establishment that it can do business with Sinn Féin and that the party will “play ball” and not “rock the boat” to any major degree.

All repressive legislation must be opposed

However, all this is being done at the price of abandoning a principled opposition to repressive legislation. And this will be viewed critically by a significant minority of workers and young people who understand that repressive legislation can be used against working-class people fighting back, not just “terrorists” and gangland criminals.

We can expect Sinn Féin to abandon other principled positions in the runup to a General Election, perhaps attempting to combine these with maintenance of a radical image. Only the Socialist Party and others on the radical Left now maintain a principled opposition to non-jury courts. The Socialist Party will continue to oppose all repressive legislation into the future, irrespective of how popular or unpopular that might be. 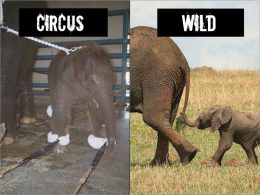 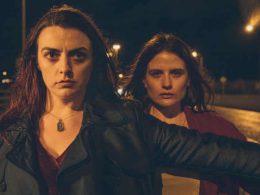 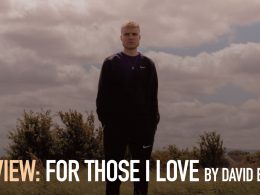